Does Your Legacy Business Software Have You Behind Bars? 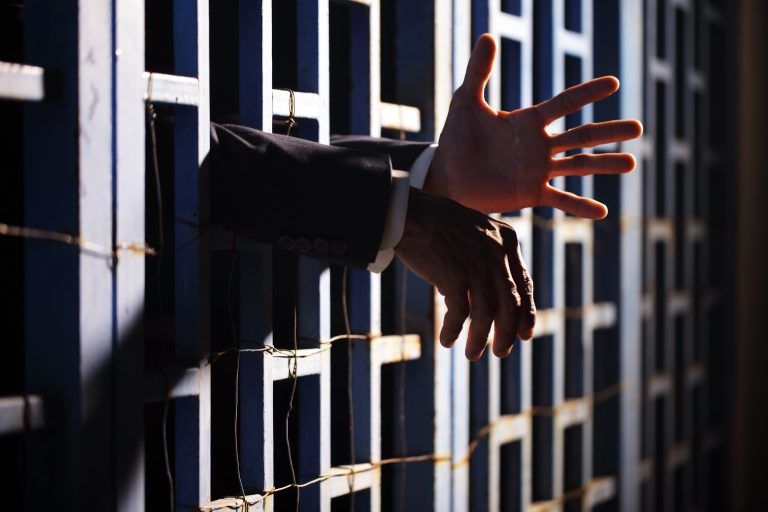 In our line of work, we like to think we help companies break out of jail. No, we’re not sneaking hand files hidden in sandwiches for convicted felons. When I talk to a CEO or VP of operations about their legacy business software I often get the impression that they feel trapped by what the software can (and can’t) do for them.

The fact is it’s not uncommon for a company to still run business software it may have purchased 10 or 15 years ago. Now don’t get me wrong, having a legacy system pushing past 10 years is not inherently a BAD thing. Indeed, there are perfectly good reasons why companies continue using older software, with stability being chief among them. Many companies — banks, insurance companies and other data-intensive companies come to mind — prefer the stability of an older system to one that’s cutting edge but fraught with transition risk.

The prison sentence comes into play when a company has fallen behind on maintaining and modernizing its business software. And when a company falls behind on technology it risks falling behind in other areas as well, including forfeiting what may previously have been a competitive advantage in the marketplace.

So what are the signs a company is doing hard time with no parole in sight? I jotted several down to give you a quick understanding. Just know that busting out isn’t as easy as using a “Get Out of Jail” card from Monopoly!

Proliferation of work outside the legacy system

One sure-fire sign that all is not well in a legacy system? More and more work that has to get processed outside the business software and manually entered later in one form or another. This usually happens because a system fails to keep up with the growth of your business and changes in technology. Whether it comes in the form of a monster Excel spreadsheet that has a life of its own or an old Access database that nobody wants to touch, work done outside your main system a big reason why your business can’t break free and reach its true potential.

It’s not just you. Supporting a legacy business software system has gotten harder and harder for many companies in your industry, and even ones in other industries. And it’s not like developers who know how to support older software grow on trees. This is the IT equivalent of indefinite solitary confinement. This aging software has you in the dark and starved for help. The thing is, most newer developers are not getting trained on older business systems and languages. In other words, not only is it becoming harder to find somebody with the right skills and experience, the cost of acquiring that talent is rising too.

Worried changes may break something

As crazy as it may sound, I have run across more businesses afraid to crack open the business software they own than I care to admit. This stems from a gradual loss of talent with the right knowledge and experience needed to make even the most necessary updates. Let’s not even talk about making business critical process improvements. In some cases, the original developer that may have supported the software is no longer in business, or only supports a newer version running on the latest technology. So where does that leave you? Whistling Johnny Cash’s ‘Folsom Prison Blues.’

What would prison be without those old road work details? Maybe you feel like all you do in your own legacy system penal colony is constantly picking up the mess that years of status quo have brought your way. Can’t run end-of-month reports without having to drop in new fixes or reconcile account balances across systems? It’s enough to have most business managers and executives organize a prison break.

Software vendors only want to sell you new software

Well, let’s face it. Most software vendors want you to buy either the latest and greatest version of the software or a completely different system altogether. So what’s wrong with that? For many companies, this is like being surrounded by barbed wire, behind an electric fence ringed by a mine field. The replacement cost alone would scare most away from the idea. Even scarier is the potential disruption to operations and risk a company runs when trying to start from scratch. With as many as xx% of all software projects ending in protracted and costly delays and even failure, is it any surprise a business executive may want to stay on the ‘inside’?

At Clear Measure, we rarely recommend a break from proven legacy business software that was undoubtedly developed for the way you work. Our opinion is that taking a more ‘iterative’ approach to modernizing your current system has a far higher ROI and a chance of success.

If you’re tired of the prison your legacy business system has you in, feel free to give us a call. We’ve got some ‘Get Out of Jail’ cards we’re happy to share!