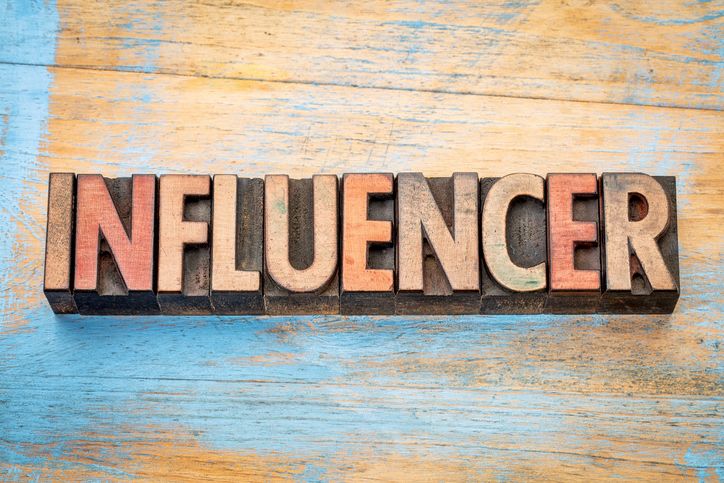 The creator of NServiceBus, the most commonly used enterprise service bus for .NET, Udi Dahan is also a major thought leader on Service-Oriented Architecture and Domain-Driven Design. Although he is not blogging or writing articles as frequently as he did in the first decade of the millennium, Dahan is shaping the world of software as a globe-trotting instructor on architecture design practices for distributed systems. In the next year the Israel-based developer will travel to Los Angeles, Sydney, London and Dallas to conduct four-day workshops with those looking to boost their skills. His Twitter feed, which attracts 14,000 followers, is also a great source of high-level tech talk. https://particular.net/adsd

Martin Fowler, a self-described “loud mouth on the design of enterprise software,” is a guy you want to be following if you’re trying to keep up with developer trends and you’re looking for a source with a strong sense of history. Fowler has been writing about tech since long before many current developers touched a keyboard. In 1999, he wrote Refactoring, a book that is widely viewed as the authoritative text on the process of improving an existing code base. In addition to periodic long-form essays on his website, he posts frequently (but not manically) on Twitter, where he has gained a following north of 220,000.

Hanselman, a Portland-based member of Microsoft’s Web Platform Team, dives deep into high-level discussions of .NET issues on his blog, usually producing one or two posts a week. However, it’s not just his technical expertise that makes him worth a follow. Hanselman also writes regularly and produces podcasts about broader issues relevant to tech, including internet culture, media and diversity in Silicon Valley. A prolific tweeter, Hanselman has attracted nearly 200,000 followers.

There are few tech geeks who can claim greater experience than Robert “Uncle Bob” Martin, who wrote his first line of code in 1964. There are likely even fewer who can drop tech knowledge with as much attitude as Martin, who peppers his instructional tech videos with hokey pop culture references and dollar store props. Despite his goofy antics, however, Martin takes his work seriously and wants others to understand the importance of tech. His 2011 book, Clean Coder, is as much a book about the values of a code “craftsman” as the proper techniques. Nearly 100,000 follow Martin on Twitter to keep up with his thoughts on where coding has been and, more importantly, where it’s going.

The Israel-based founder of Hibernating Rhinos, a firm that offers “consulting, architecture and best practices for zero friction development,” Eini is also a prolific blogger who enjoys taking readers on step-by-step guides through daily coding challenges. His Twitter feed (18,000 followers) is also chock-full of all tech-related discussions, from in-depth banter about his specialties to commentary on the state of the tech industry.