Tech Debt – What it is and How to Mitigate it 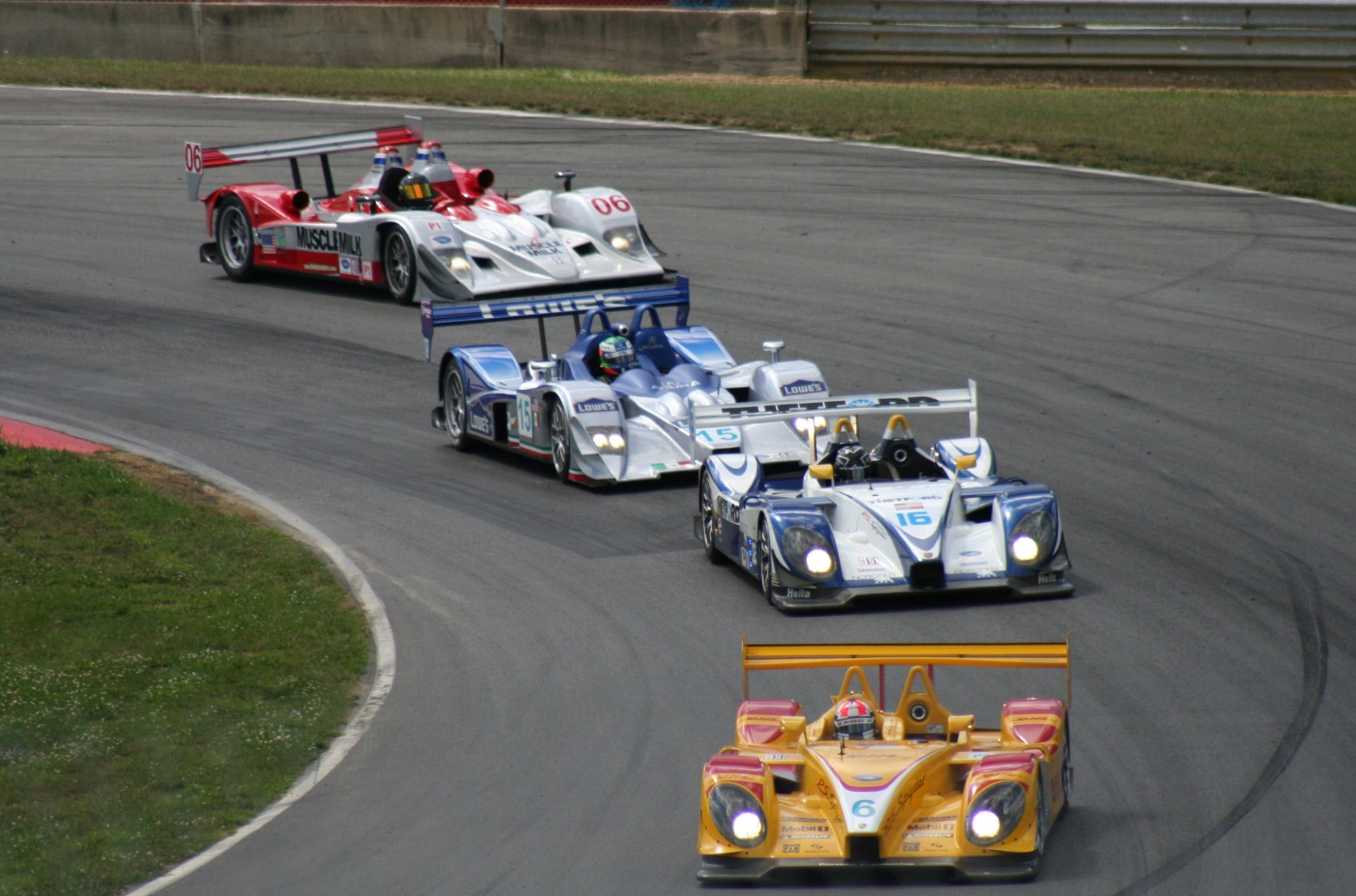 So what does car maintenance have to do with Tech Debt? Well, when I was growing up, I spent part of my summers with my grandparents in Oklahoma. I was inculcated into the value of maintenance early on. My grandfather did most of his own car maintenance and repair. I’m not talking about just an oil and filter change. Back then, a determined car owner could virtually rebuild an entire automobile.

My grandfather had a car lift in his garage.

Imagine if Danica Patrick or Jeff Gordon was told just before a race “sorry, we didn’t fix your brakes because the boss said to paint a new sponsor’s logo on the car. Maybe next time.” I personally don’t have to imagine what happens if you don’t replace your tires. I did a 360 on the highway because of balding tires in snow.

To me, paying down technical debt, refactoring, cleaning up documentation, is just part of what a development shop must do. Likewise, operations must keep computers updated. However, I’ve seen many organizations where maintenance is treated by management as optional, or worse, as a profit obstacle. And I’ve seen just as many developers and network engineers avoid maintenance. Why? What are the consequences? Do they matter?

There are several reasons humans metaphorically–and actually–don’t change their oil or replace their Access 97 applications. Among them,

In my experience, maintenance such as paying down technical debt is treated as second-class, something you might have time to do after you’re done writing your software and fixing bugs. Management too often sees it as similar to employees reading about business improvement between support calls; “you can do that on your own time.” And while we software developers know refactoring is important, how often do we not do it just because (we feel) there isn’t time?

Technical debt is unavoidable. Like buying an office building, as soon as you create software you have dollars of technical debt. Business owners pay for regular building maintenance, why not regular software maintenance? The question for organizations is, “does not cleaning up code really affect my profit?” I think unless shown otherwise, you should assume the answer is yes. Here’s a list of impacts.

What Do I Do with My Tech Debt?

Like buying an old house that you learn has plumbing, electric, and foundation problems . . . but you gotta live there so you can’t just tear it down . . . technical debt can be overwhelming. The answer to overwhelm is chunking down the work load and choosing tasks wisely.

It’s not anyone’s fault. Or it’s everyone’s fault. Regardless, the way forward is to act like scientists and colleagues. Get curious. Fix the problem, not the blame.

2. Accept Change, Especially at the Top

Technical debt has been created as much from the top of the organization as from the coders. Every time a project was made “top priority,” and teams were asked “how do we work around that to release faster?” without also saying “but then it needs to be done right, immediately,” executives reduced the abililty to stay fleet-footed. Execs and devs must both change. It’ll be for the better.

How will you define technical debt? How will you discover it? How will you measure it? The answers to these questions lead to facts, and facts often aren’t comfortable things to face. You can do this yourself, but I recommend partnering with an outside company such as Clear Measure, who doesn’t share the organization’s culture or biases. Be sure they use evidence-based metrics such as the DORA group’s four key metrics of high-performing teams.

With facts in hand, you have ways of measuring progress. Choose an easy win that the developers agree will help them. Not the executives. Not project managers. Developers. This gives them ownership of their purpose. I again recommend they accept coaching just like a top racer or athlete does. Utlimately, though, they’ll find their solution through their autonomy and mastery. Next, repeat. A one-percent improvement each day is realistic and sustainable.

Every success needs a reward, especially the little ones. Repeated behaviors with rewards become habits, and that’s what we want when it comes to software maintenance and paying down technical debt.

How to Relieve Backpressure In Message-Based Systems,

Asynchronous messaging in a distributed system is great! However, it has its downsides as well.