When It’s Time to Fire Your Software Development Partner 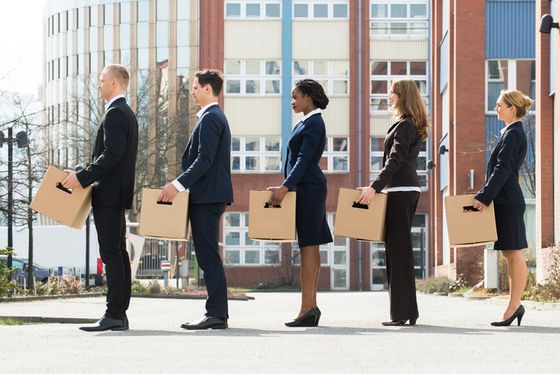 Picking a firm to help you maintain or modernize your software system is very likely one of the most important decisions you can make as a business leader. After all, the functionality of your enterprise software has far-reaching effects throughout an organization and can impact the top-line, bottom-line and everything in between.

Just as important, however, is recognizing when the folks you’ve hired are not working out. The problem is, it’s not always easy to identify troubling issues or to know whether those issues are great enough to necessitate cutting ties with a custom software development partner. Here are four clear signals that it may be time to part ways with your software development partner sooner than later.

Consistent communication between your IT team and the custom software developer is an absolute must. Unfortunately, it’s hardly a given. Communication is often particularly challenging if you’re working with an offshore firm, where major time zone differences, language barriers and differences in work cultures can make it very hard for your team to get timely answers to important questions. However, communication can be a major challenge even with some onshore developers. Some may lack the needed project management skills and fail to keep you in the loop about the progress of the project, while others can’t (or won’t!) explain things in a way that their non-developer peers can understand.

If you’ve hired a custom developer to modernize your legacy software system, the whole point is to make the system run more effectively and efficiently. If the company you’ve hired has made changes that do not appear to have accomplished those goals, then you should start looking for a replacement. For instance, have the changes allowed you to decrease the amount of time spent on manual workarounds? Are processes that were formerly manual now automated? If the answer to these questions is “NO,” then you’re in trouble.

There’s little worse than realizing that a person or group of people you’ve entrusted with saving your software system has lied to you or misled you. For instance, a developer might make a mistake and then try to cover it up or fail to alert those who should be aware of the problem, putting the system, and possibly the company as a whole, at an even greater risk. Under no circumstance can you allow such behavior to slide. Even if you’re convinced that the software development firm has learned from the mistake, it’s important that you send a strong message to both in-house employees and outside workers that you will hold them to high standards of integrity.

Rude to your employees

There is a wide range of bad behavior towards collaborators, from condescending or impatient remarks to full-fledged harassment or abuse. You can and should hold any outside developers you hire to the same standards of conduct as your own employees. If your workers perceive that the outside labor can get away with bad behavior, they’ll likely feel undervalued and unappreciated. That’s the last situation you want on your hands.

If you are looking for a fresh start and a software development partner that lives up to its promises, then why not schedule a complimentary consultation today?